Summary: You have probably heard something from the Internet that China now is aiming at the private schools and educational giants to urge them to be welfare ones to serve the majority of common people. In fact, there are some of our partner schools complaining that they will reluctantly expend much more to hire foreign teachers in the coming years as they will run their schools as welfare ones instead of for making money. Some told us hiring a Chinese Ph.D. who returned from a world-famous university taking much less expenses comparing with hiring a native foreigner who is only holding a Bachelors's degree. And it will be a trend that teachers from private and training schools that usually pay the highest salaries will be pouring into other types of schools since some private and training schools themselves will be gradually closed in coming years before they lost too much. Social scientists say the policy will accelerate educational equality which brings benefits for the majority of common families. 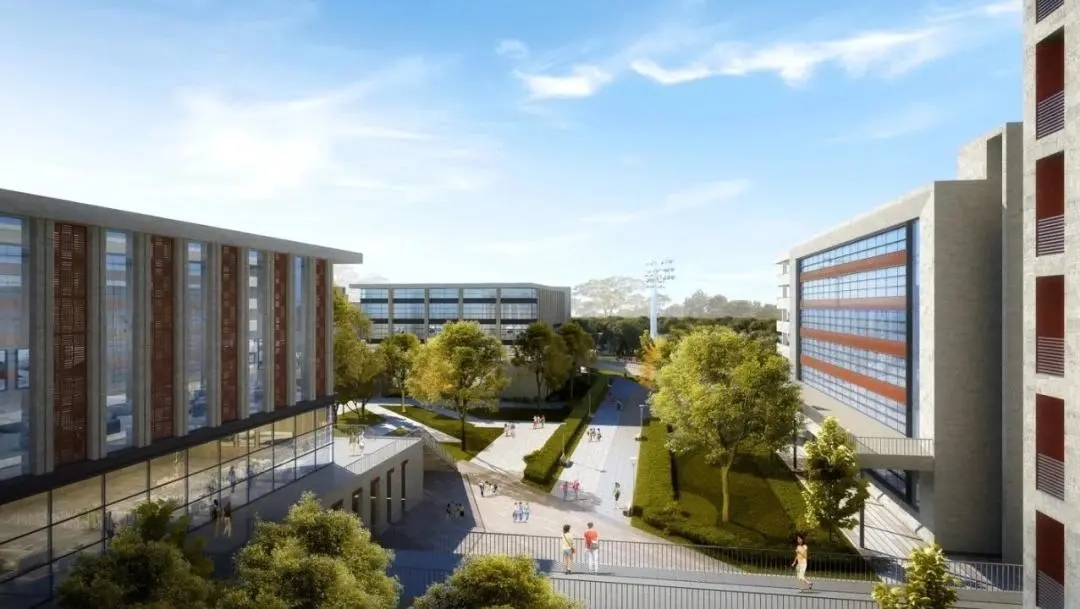 Recently, China’s Ministry of Education and other eight departments issued the "Notice on Regulating the Establishment or Participation in the Establishment of Private Compulsory Education Schools in Public Schools", requiring that private schools run by public schools alone, and compulsory schools organized by public schools in cooperation with local governments and related institutions should be run as Public schools; new "public participation and private" schools will no longer be approved, and public schools will not be allowed to change their sponsors. Groups run schools, brand export, etc. to hold private compulsory education in disguise.

The document finally stipulates that "this work shall be included in the evaluation scope of the provincial people's government to perform educational duties and the scope of the economic responsibility audit of the deployment of major party and government cadres in colleges and universities", and requires the completion of a special investigation by the end of August this year to clarify the relationship between property rights and responsibilities, Formulate annual work plans by province and report to the Ministry of Education (Development Planning Division) for the record.

Affected by this, recently, the preparatory meeting for the "public transfer" work of Huaiyang No. 1 Senior High School in Henan Province was held in the conference room on the fourth floor of the People's Government of Huaiyang District, Zhoukou City. In order to repay the society, after research by the former Huaiyang No.1 High School's board of directors, the principal Wang Yesheng formally requested the "Huaiyang No.1 High School Donation Report" to the relevant departments to donate the school as a whole to the local government.

It is also reported that on July 31, the Education and Sports Bureau of Huaiyang District, Zhoukou City officially announced that the Huaiyang No. 1 Senior High School will enroll students as public schools in the form of an official document.

Prior to this, Jiaxiang Foreign Language School in Tianfu New District of Sichuan Meishan (Tianfu Jiaxiang for short) had not waited until September 1 to start school, but it had been required to be converted to a public school.

Elite Recruitment and Education (Elite RE) is an education recruitment service company that introduces English speakers to many institutions, companies and language centers all over China.